Due to Hurricane Ian, BFS locations in and near Florida may be closed or have reduced hours. Deliveries in affected areas may also be delayed or rescheduled. Please contact your store for more information. 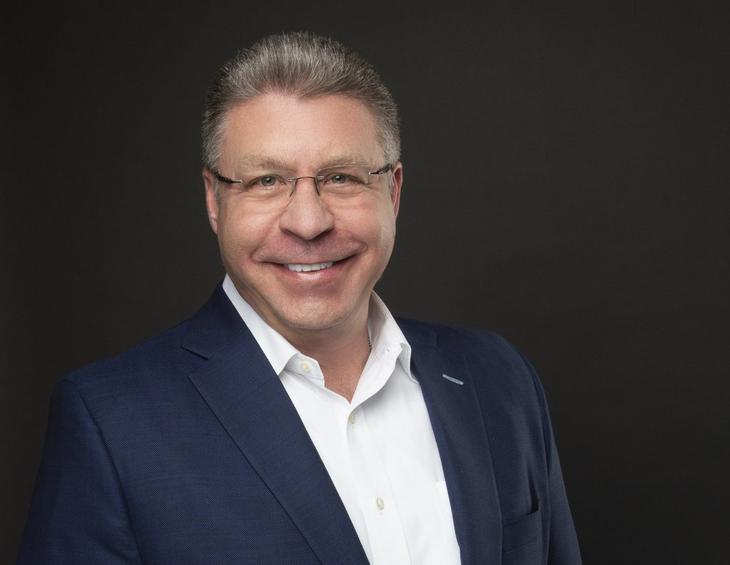 Mr. Flitman previously held the titles of president and chief executive officer of Performance Foodservice, the largest segment of Performance Food Group, a leader in the foodservice distribution industry known for delivering world-class innovative products and value-added services. Before this, he served as chief operating officer of Univar, a leading global distributor of industrial and specialty chemicals; president of Univar USA and chief supply chain officer; executive vice president and president of water and process services at Ecolab; and held several executive leadership roles at Nalco. Mr. Flitman also worked as president of Allegheny Power and vice president of distribution at its parent company, Allegheny Energy, after spending nearly 20 years at DuPont in various operational, commercial and global business leadership positions.

Mr. Flitman is a director at Veritiv Corporation, a leading publicly-held packaging distribution company. He serves on the Audit and Finance Committee and is the Chair of the Compensation and Leadership Development Committee. He earned a bachelor’s degree in chemical engineering from Purdue University. With a son, Josh, serving as a U.S. Army CAV Scout, Mr. Flitman is passionate about finding ways to serve members and veterans of the U.S. military forces through recruitment efforts and career opportunities. He is also a proud supporter of the Leukemia & Lymphoma Society.

DAVE FLITMAN IN THE NEWS

CNBC | August 2022
Builders FirstSource CEO Dave Flitman was interviewed on CNBC to discuss short-term challenges in the building industry, and also why he’s confident about its long-term potential – as well as our company’s role in it.
Watch Now

CNBC | June 2022
Builders FirstSource CEO Dave Flitman joined Squawk on the Street to discuss the decrease in mortgage applications and what that means for the housing industry, as well as the latest on supply chain issues.
Watch Now

CNBC | May 2022
Builders FirstSource CEO Dave Flitman joined Squawk on the Street to discuss quarterly earnings results, the current housing market, and what he expects to see in the building industry going forward.
Watch Now

Yahoo Finance | July 2021
Dave Flitman, Builders FirstSource President and CEO, joined Yahoo Finance to discuss where the price of lumber and other commodities might be headed next.
Watch Now